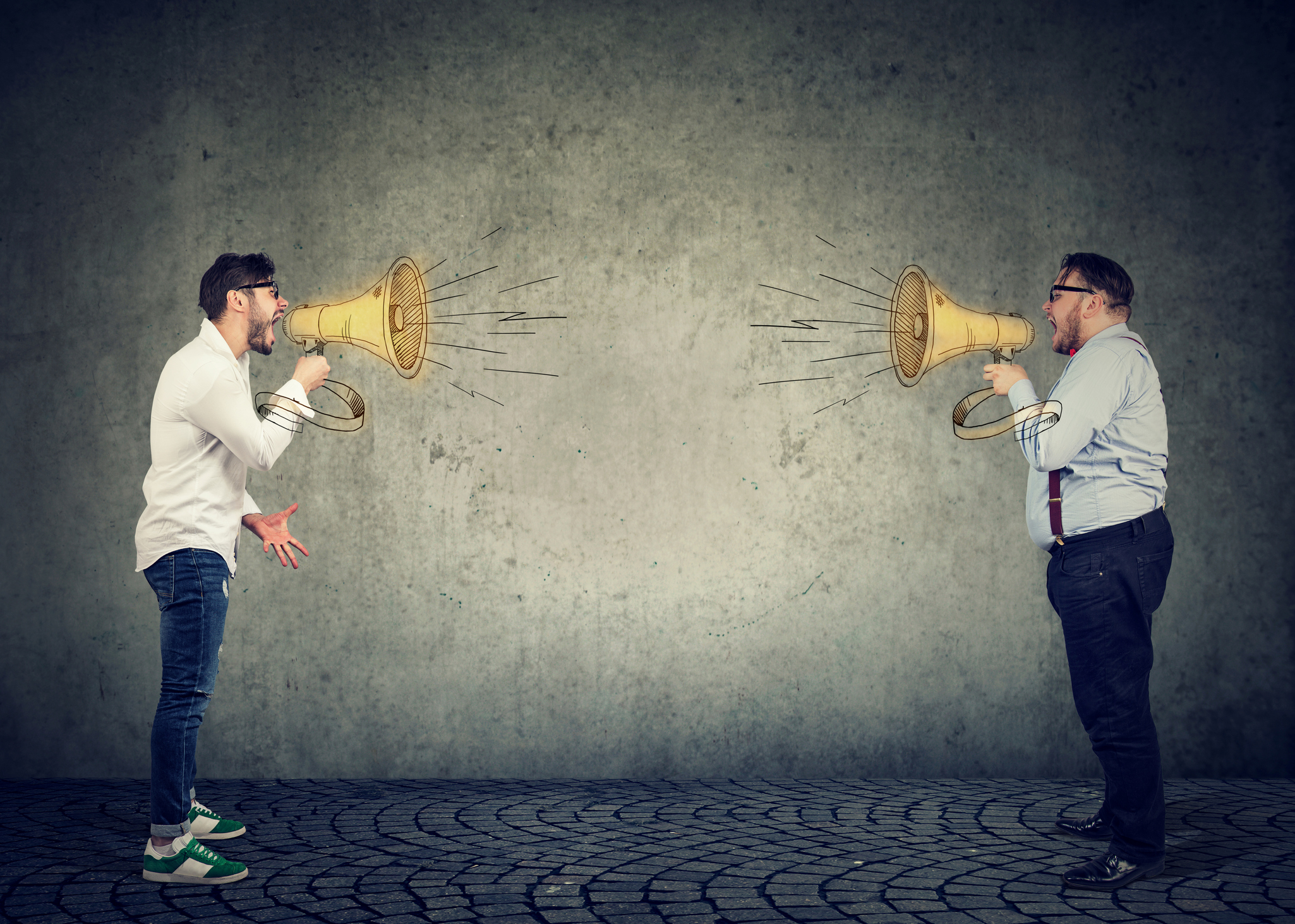 While media is often blamed for exacerbating the ideological and political gap between political parties, discussing politics among friends and family also has a significant impact on increasing polarization, particularly when individuals of opposing political affiliations are not participating in open dialogue.

The researchers explored the type of information sought by people with different political perspectives and whether simply discussing politics can be polarizing. In addition, they analyzed whether individuals on each end of the political spectrum become increasingly polarized when surrounding themselves with those that hold similar views.

They found that people are more likely to engage in discussion with individuals who hold similar views as themselves, especially during an election year. People want to discuss politics with those shared beliefs rather than argue their side of the debate with those who don’t. And the discussions with those of the same political persuasion ultimately works to strengthen the division along partisan lines.

Social media facilitates these echo chambers, as people are more likely to feel empowered and hold firm to their beliefs when they are substantiated through discussion with others.

The study’s authors contend that future research should look at additional modes of communication and how they influence polarization in the country. Additionally, the addition of external factors on political discourse should be examined as well as whether one ideology over another is affected more.