A CONVERSATION WITH MARK LITTLE 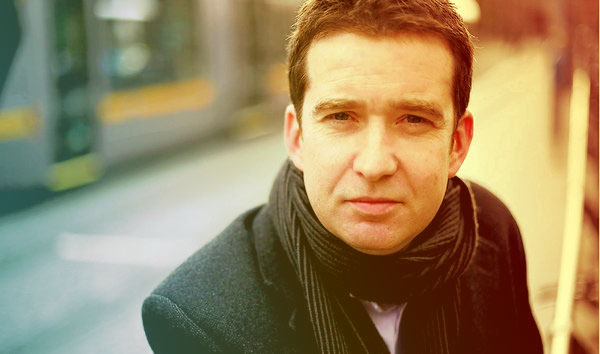 ABOUT THE INNOVATOR
Mark Little is the founder of Storyful, the world’s first social media news agency.  He leads a team of journalists and technologists who discover and verify the most compelling content on platforms like YouTube and Twitter. His company works with the biggest news organizations and social networks in the world, including YouTube, ABC News and the New York Times. The company was acquired by News Corp in December 2013, and entered an agreement with Facebook to power the FB Newswire earlier this year. Mark has more than two decades of experience in journalism. He was an award-winning foreign correspondent for the Irish national TV station RTE. He also presented the network’s top-rated current affairs programme, Prime Time, and was its first Washington correspondent. Mark was educated at Trinity College Dublin and Dublin City University. He is married and has three children.

IMAGES FROM THE VISIT 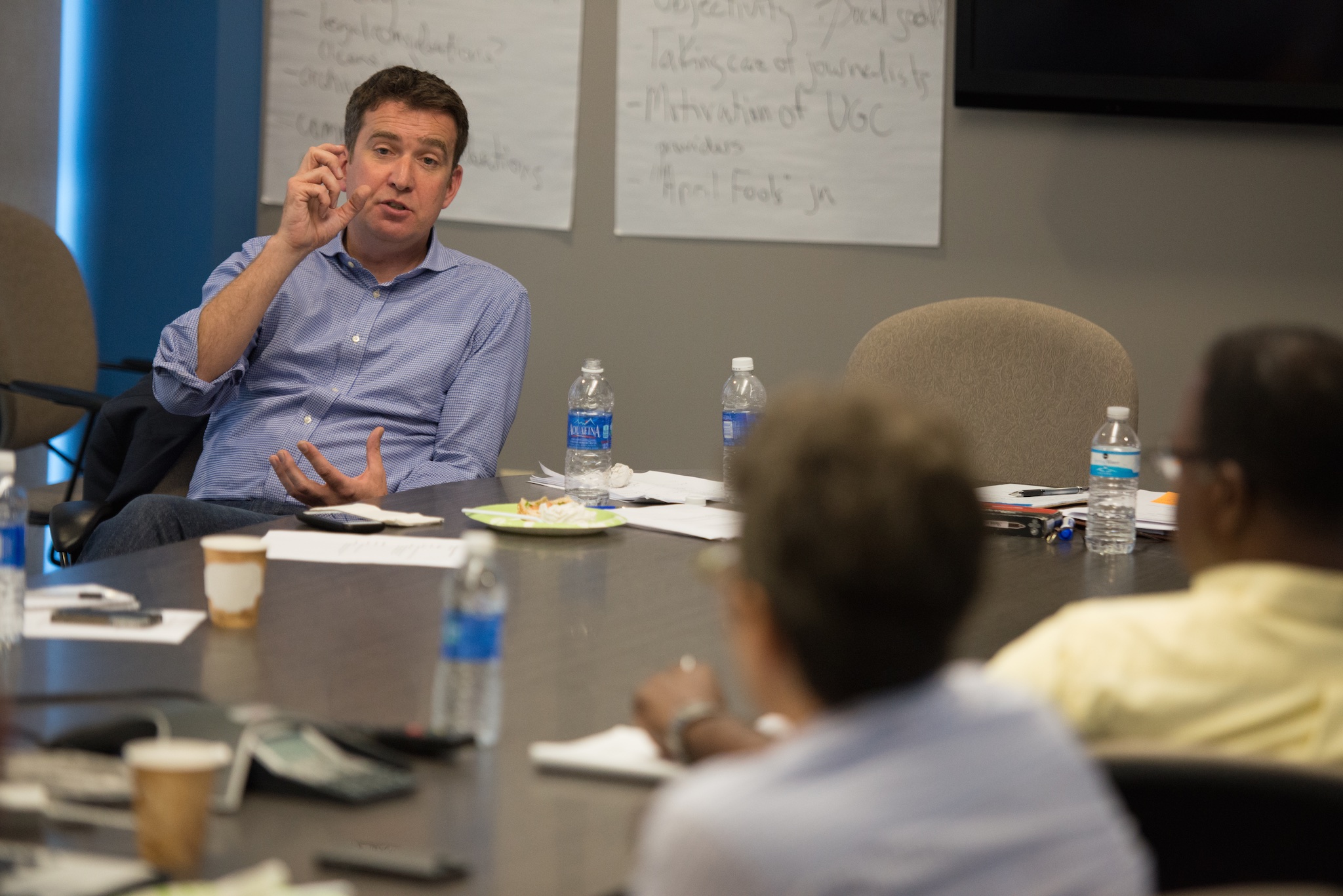 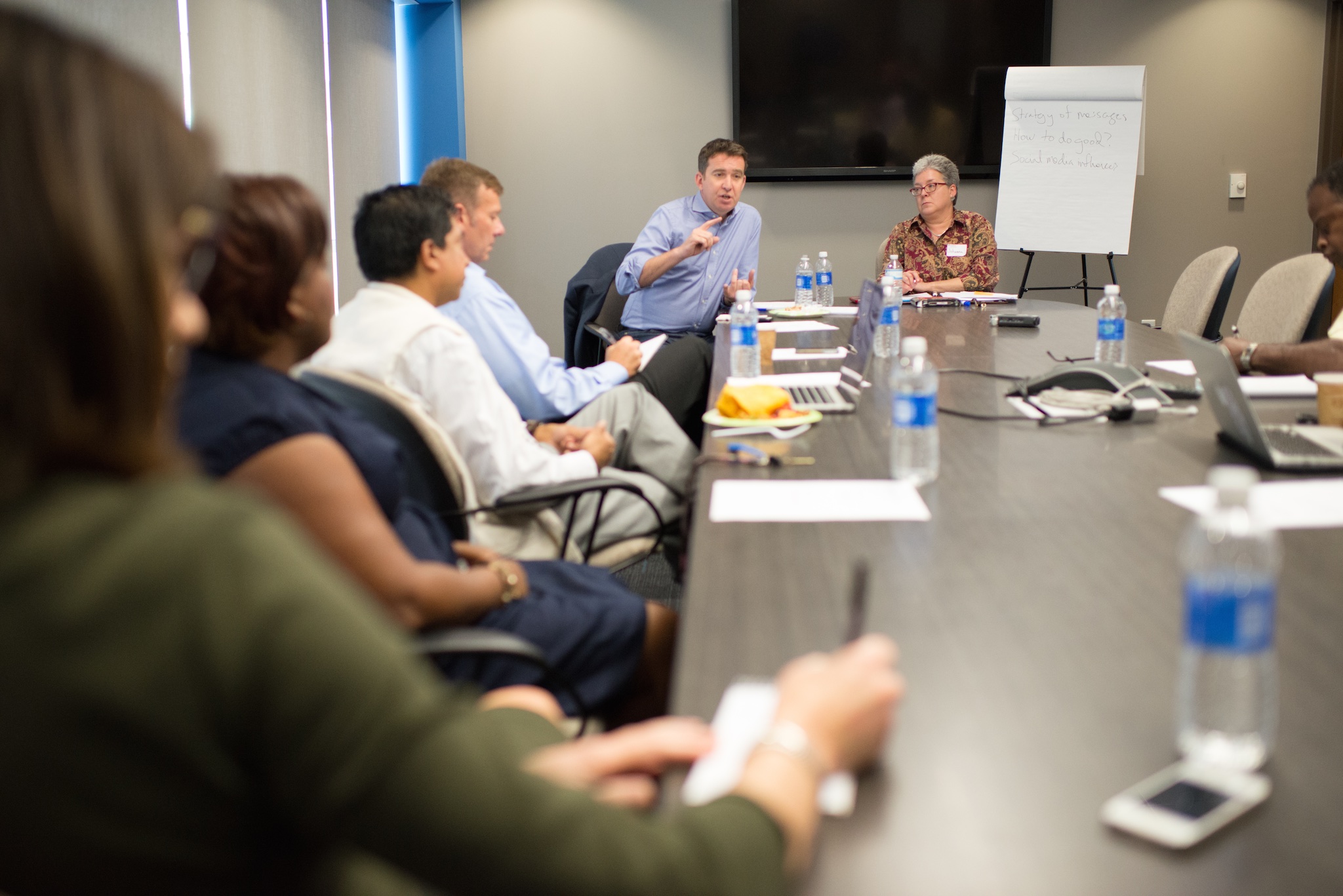 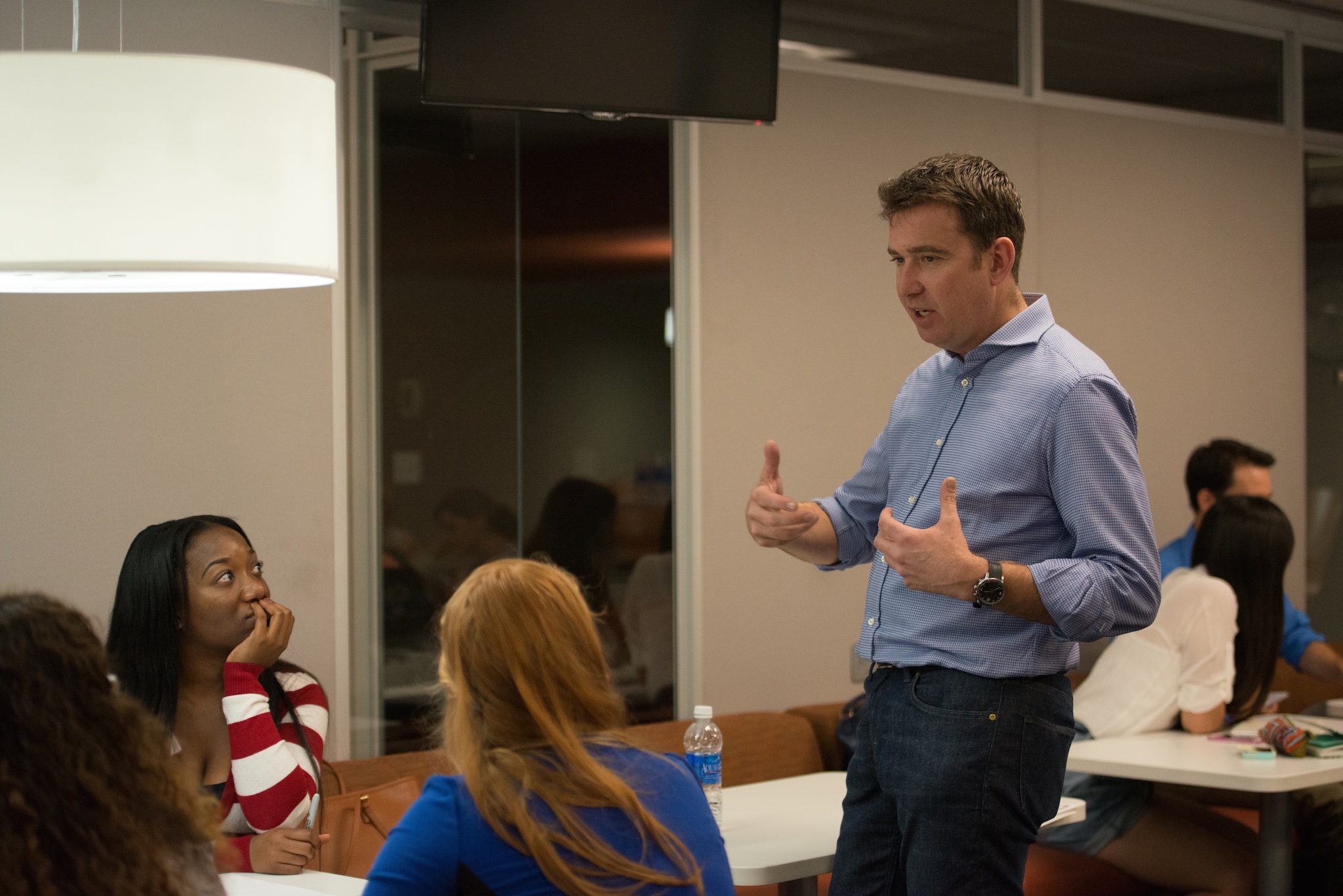 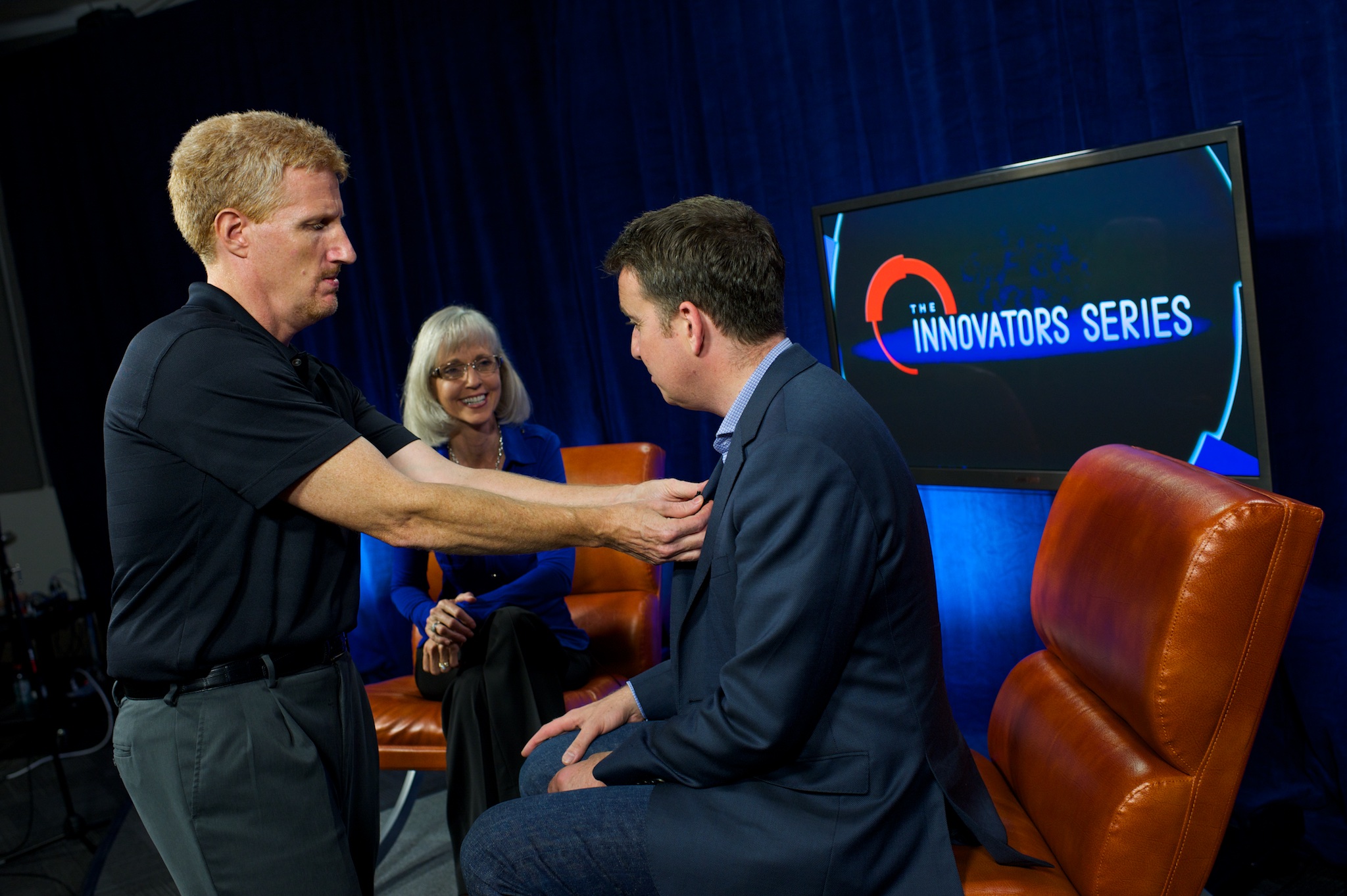 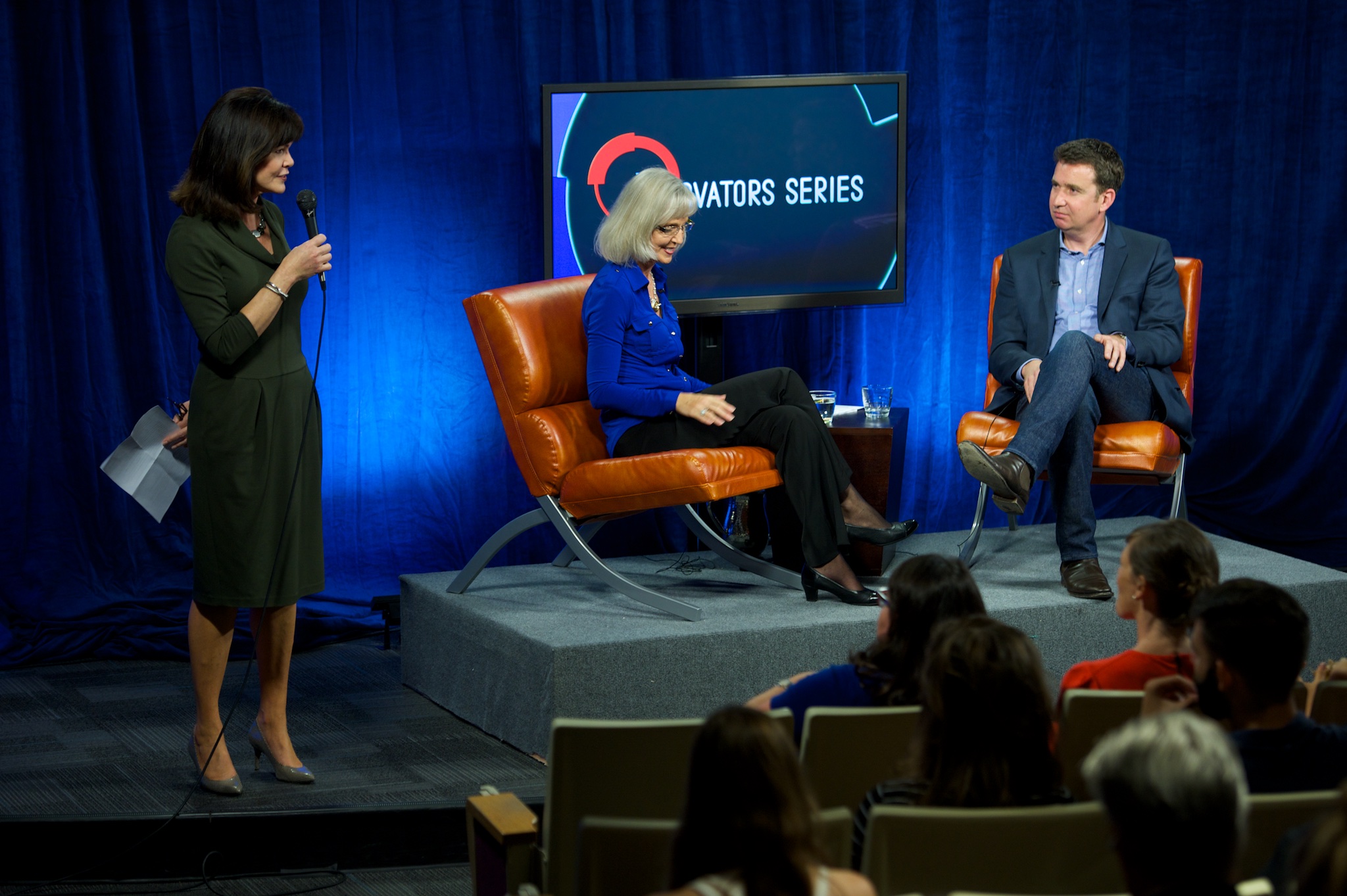 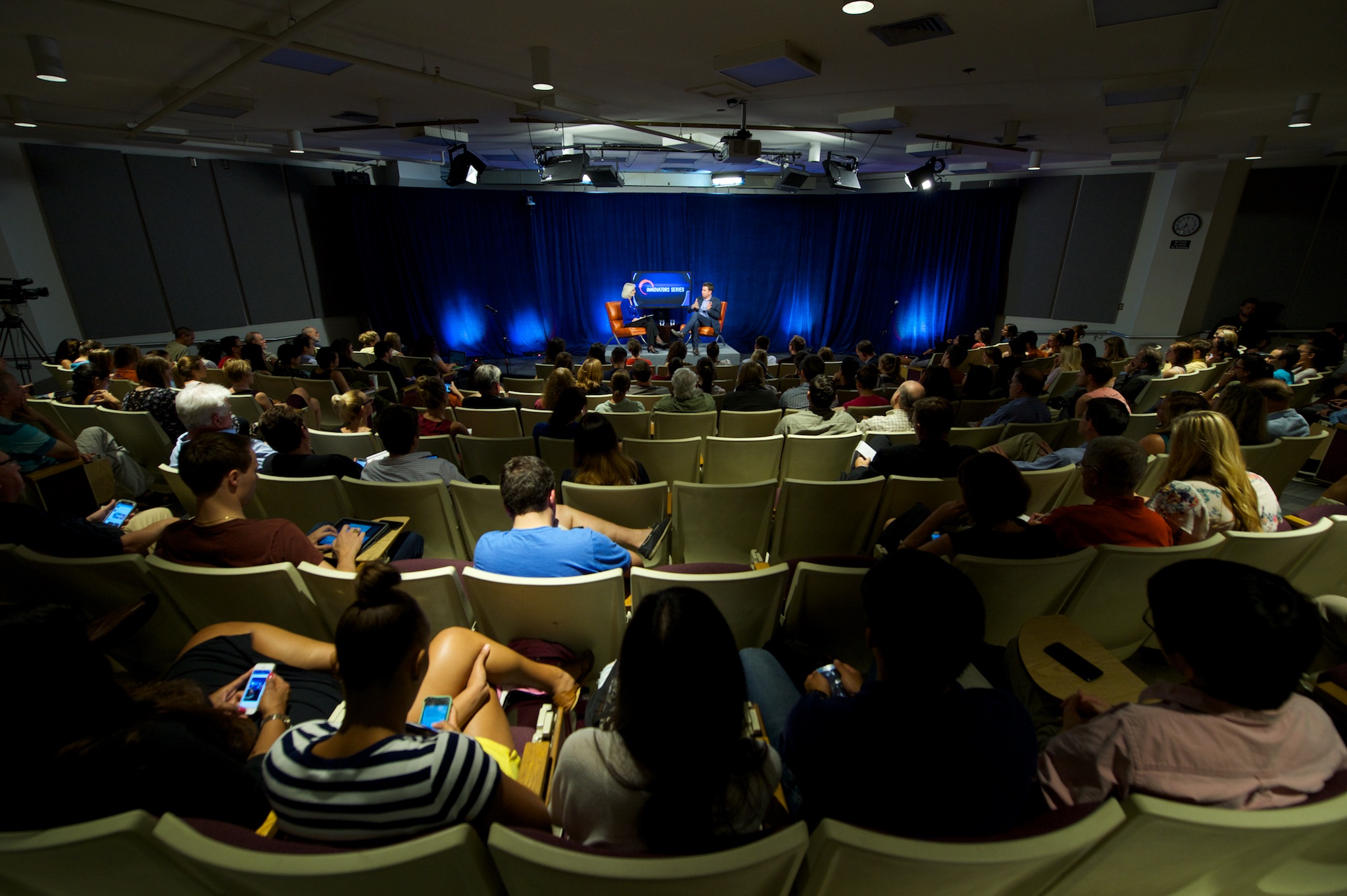 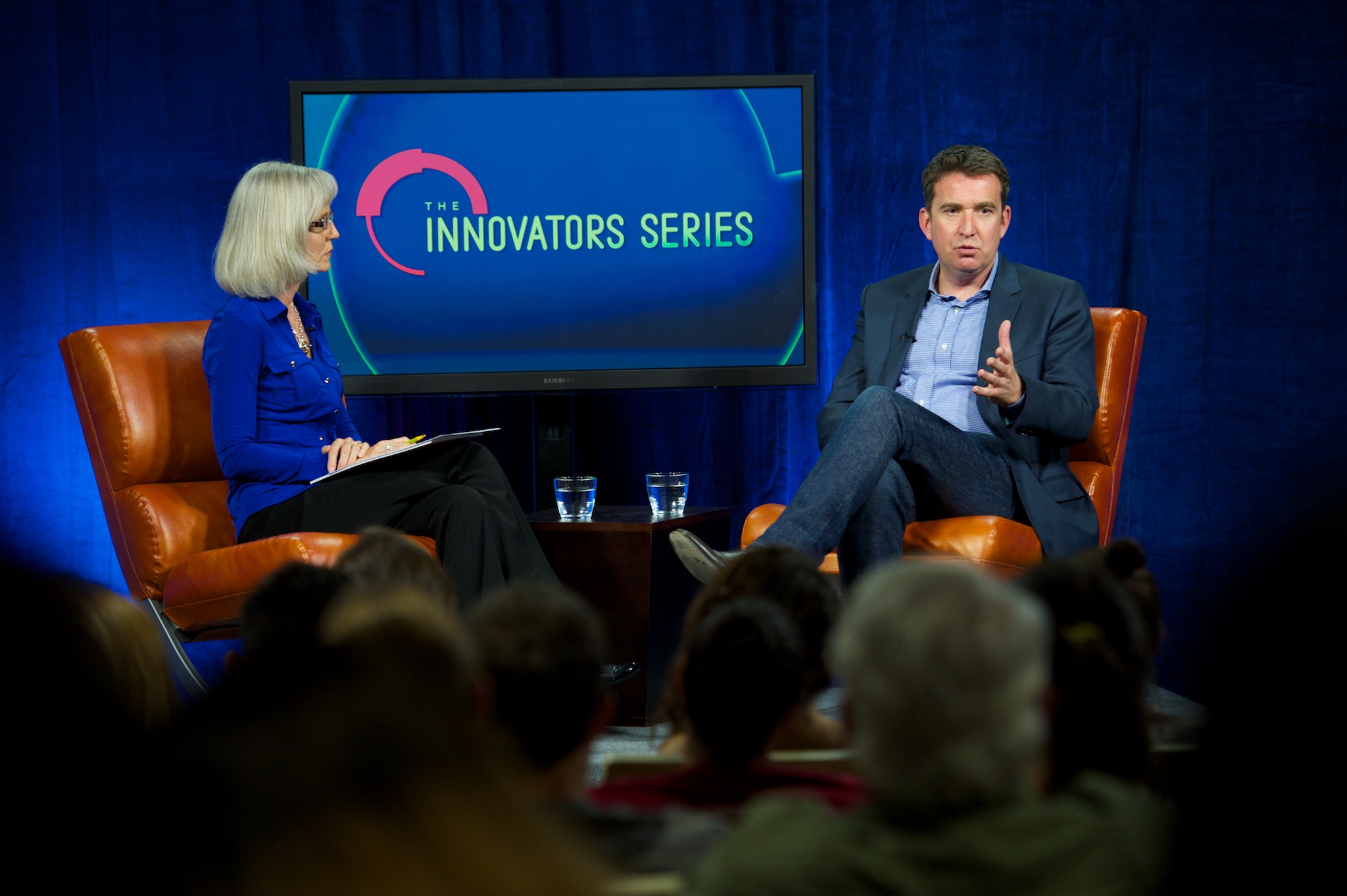 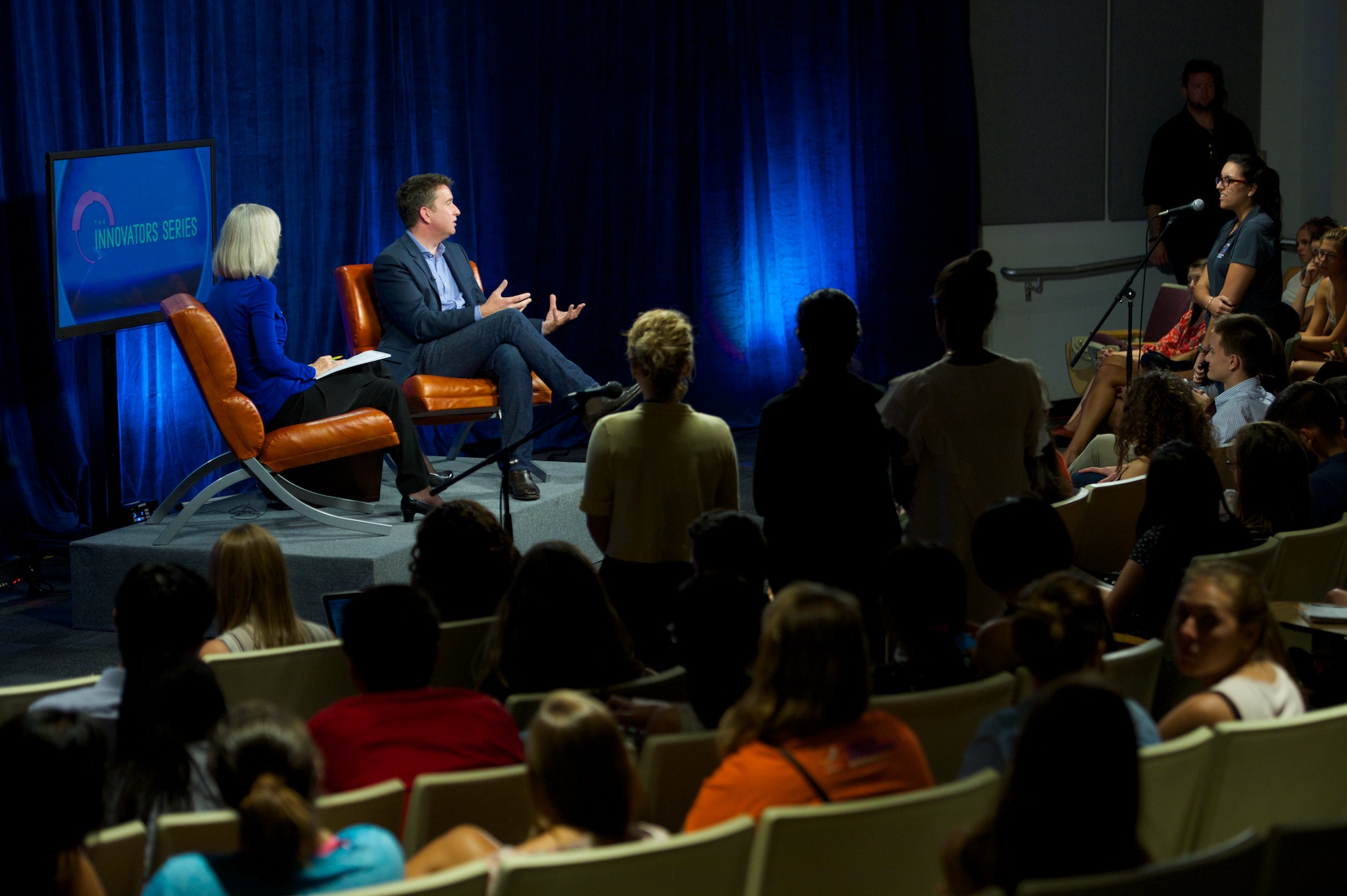 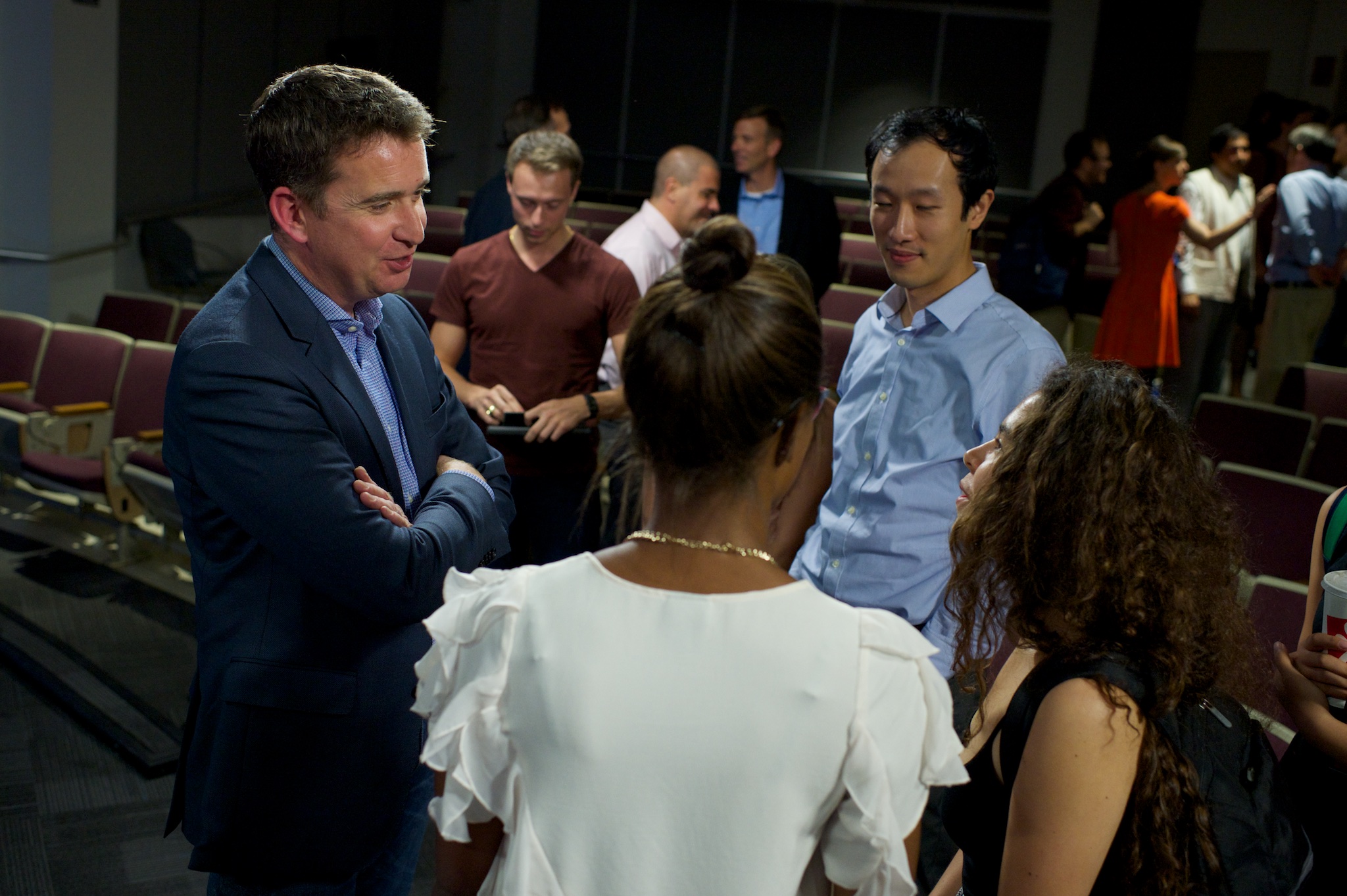 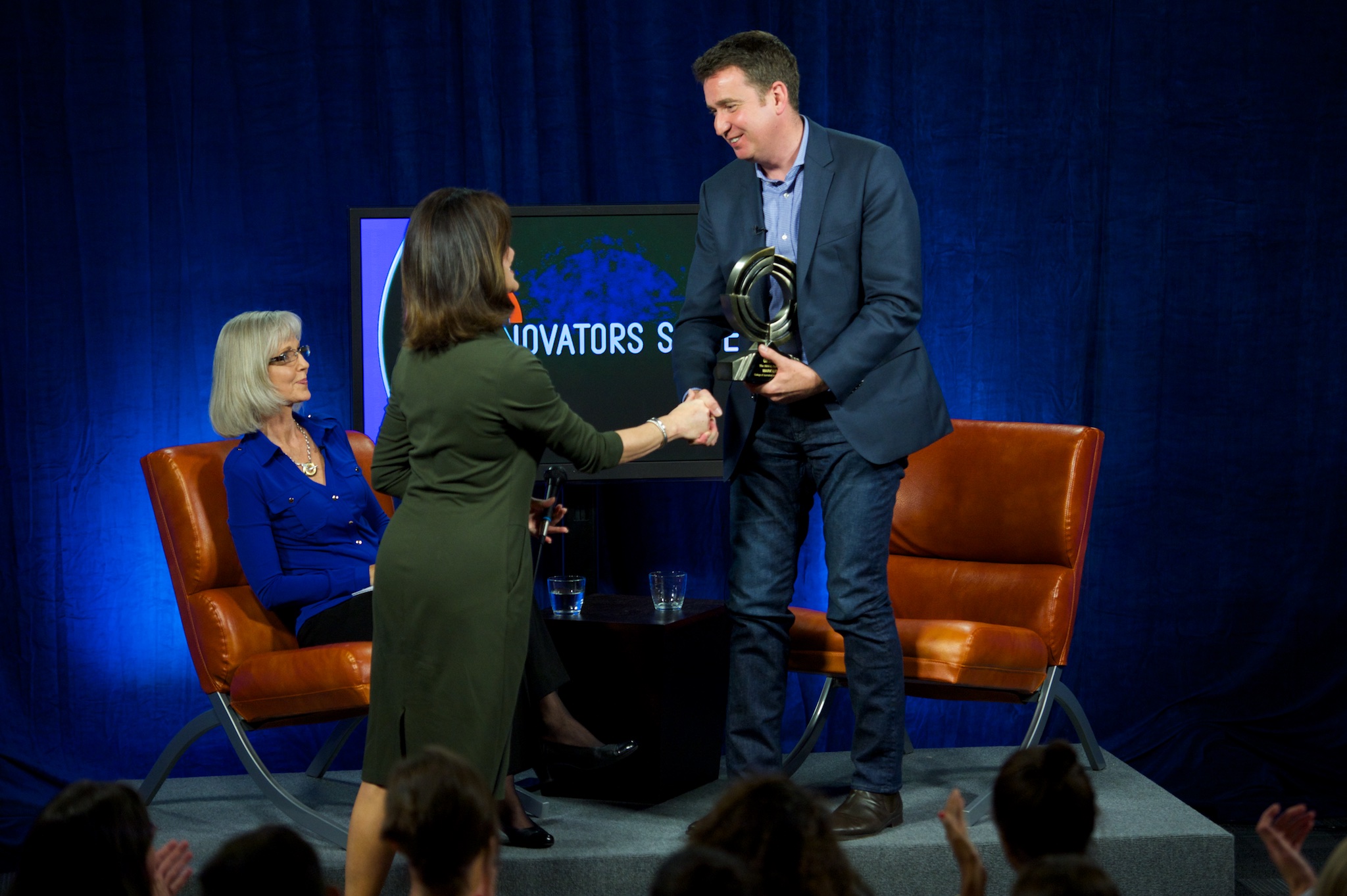